Share a memory
Obituary & Services
Tribute Wall
Read more about the life story of Andrew and share your memory.

He was born March 23, 1960, in Kingston, NY to Fred and Rosemary Kuhnel. He graduated from Coleman High School in 1978, and continued his education at Siena College, where he received a degree in Accounting.

Andy was a hard worker, and held several jobs through his life, including at Coca-Cola and Hess Corporation. His was recently promoted in his position at Main-Care Energy, where he worked for the last 34 years. He also owned and operated a body shop with his family in Saugerties for several years. Andy was an avid car enthusiast, and loved working on one of his several classic cars, as well as going to car shows. He passed on his love of cars to his children, helping them work on and even rebuild several cars.

He was a loving father to his sons, and a doting “Papa” to his only grandchild.

Andy is survived by his father, Fred Kuhnel; brothers and their wives, Eddie and Sharon Kuhnel, and Mark and Muguette Kuhnel; son and his wife Joshua and Rebecca Kuhnel; son Matthew Kuhnel; and granddaughter Riley Kuhnel.

He was preceded in death by his mother, Rosemary Kuhnel.

Condolences may be posted online or sent to 15 Dodge Street, Wynantskill, NY 12198.

To send flowers to the family or plant a tree in memory of Andrew T. Kuhnel, please visit our floral store. 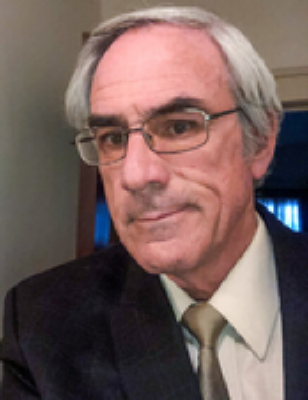